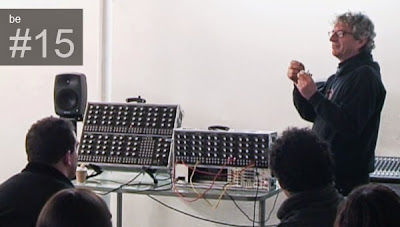 ROB HORDIJK draws on decades of experience with synthesizers to design his own. At Basic Electricity #15 on Friday, 10th April, we’re honoured to host Rob for a hands-on demonstration of patching with his modular system. He says he’s not a gear freak and that mastering technique is more important than the tools used. His original analogue instrument designs, like the Blippoo Box, are praised by musicians for being intuitive to use and sounding great.

Later we’ll hear some of those musicians play their Hordijk synthesizers: 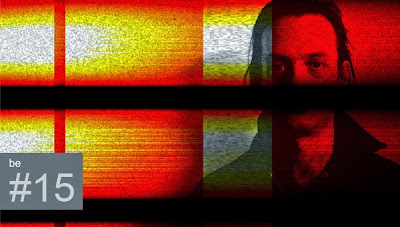 SAM WEAVER is one half of London outfit Hungryghost and runs Open-Circuit in Manchester. He has recently recorded and performed with Charles Hayward, Gnod and performed along side Kevin Drumm. At Basic Electricity #15, Sam will improvise on a Hordijk modular system - expect clusters of harmonious and discordant sine waves, static and feedback. 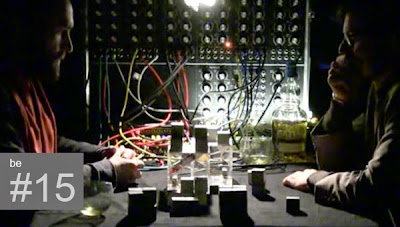 SUM 0.2 is an interactive sonic game emphasising play as a structural factor in music. For Basic Electricity #15 NIKOLAS LEFORT and HANNES HOELZL will challenge each other on the SUM controller - self-designed and developed by Nicolas in collaboration with Jonas Hummel - together with Rob Hordijk's modular system. You can see SUM 0.2 in action at LEAP in this video from 3DMIN. 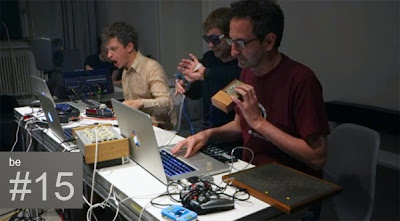 Can one improvise with computers and electronics in lively, expressive, complex ways, change directions instantly, and communicate within a common flow? TRIO BRACHIALE like to think: yes! They have bred their soft- and hardware to allow the spontaneity known to traditional instrumentalists. Prepare to be surprised!
--
Doors open at 18:30 for the Rob Hordijk talk which will begin at 19:00 sharp. The doors will close and remain shut for the duration. Doors open at 21:00 for the concerts. Music begins at 22:00.
Seating is limited to 40 for each session, so please come on time to avoid disappointment!

The bar will be open, serving the finest beers in Berlin.

Flyers here. Facebook Event is here.
Posted by Navs at 16:43